There is no substitute for a human translator, but unfortunately, carrying a person around in your pocket is not that simple!

Therefore, your cell phone or other mobile gadgets are more useful when a quick translation is required.

When travelling abroad, contacting a Spanish-speaking coworker, or attempting to get butter chicken in Delhi, translation apps are the best possible solution.

Nevertheless, of all the available programmes, Google Translate is undoubtedly the most popular.

With over 200 million daily users, Google Translate is undoubtedly a reliable site for multilingual translator.

The following are some of the remarkable features of Google Translate:

Google Translate does not always create quality translations, even with the most recent versions!

Google Translate fails in a variety of circumstances, including those requiring tremendous precision!

For example, the word “light” has multiple meanings in the English language, including the opposite of “heavy.” Google Translate does not, however, contain this meaning in all language pairs.

Therefore, it is OK to use an Alternatives to Google Translate, and there are numerous options available to make your life simpler!

While the service has gotten better over the years, it still makes mistakes that can cause confusion or even embarrassment. If you need to communicate accurately, it’s best to use a different translation service.

Another reason you might want to find an alternative to Google Translate is because the service can be slow.

Google Translate also doesn’t support all languages. While the service supports a large number of languages, there are still some that are not supported.

If you need to translate into or from one of these languages, you’ll need to find another translation service.

While Google Translate is free to use, there are some limitations on what you can do with the translations. If you need to download, print, or share your translations, you’ll need to sign up for a paid subscription.

Another reason you might want to find an alternative to Google Translate is because you might need features that the service doesn’t offer.

For example, if you need to translate multiple documents at once or if you need human assistance with your translations, you’ll need to use a different service

For language conversions, here are 8 best alternatives to Google Translate.

The seven best alternatives to Google Translate for language conversion are listed below.

Comparatively to Google Translate, alternatives may be considerably more reliable, adaptable, and secure, while also offering additional features and functionality.

And to facilitate your search, we have compiled a list of the eight best Google Translate alternatives. Consequently, let us commence our investigation! 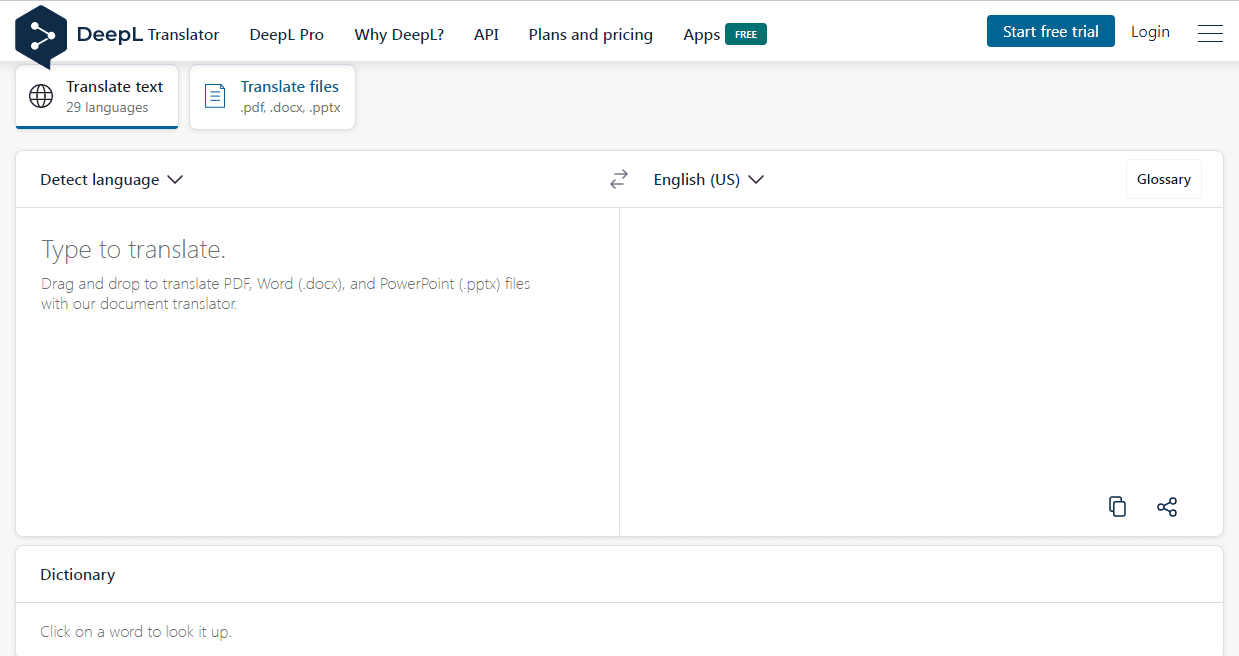 The user interface of DeepL is intuitive and aesthetically pleasing. Both manually typed text and uploaded files can be translated.

Occasionally, the automatic language detection mechanism fails, but the translations are accurate.

According to the architects of the online machine translation service, its accuracy is ensured by artificial intelligence and neural networks.

However, it falls short of the abilities of professional translators, especially when dealing with specialized, creative, or complex materials, subtle nuances, or uncommon language combinations.

In addition, the same company created DeepL and Linguee, the largest human translation database in the world. 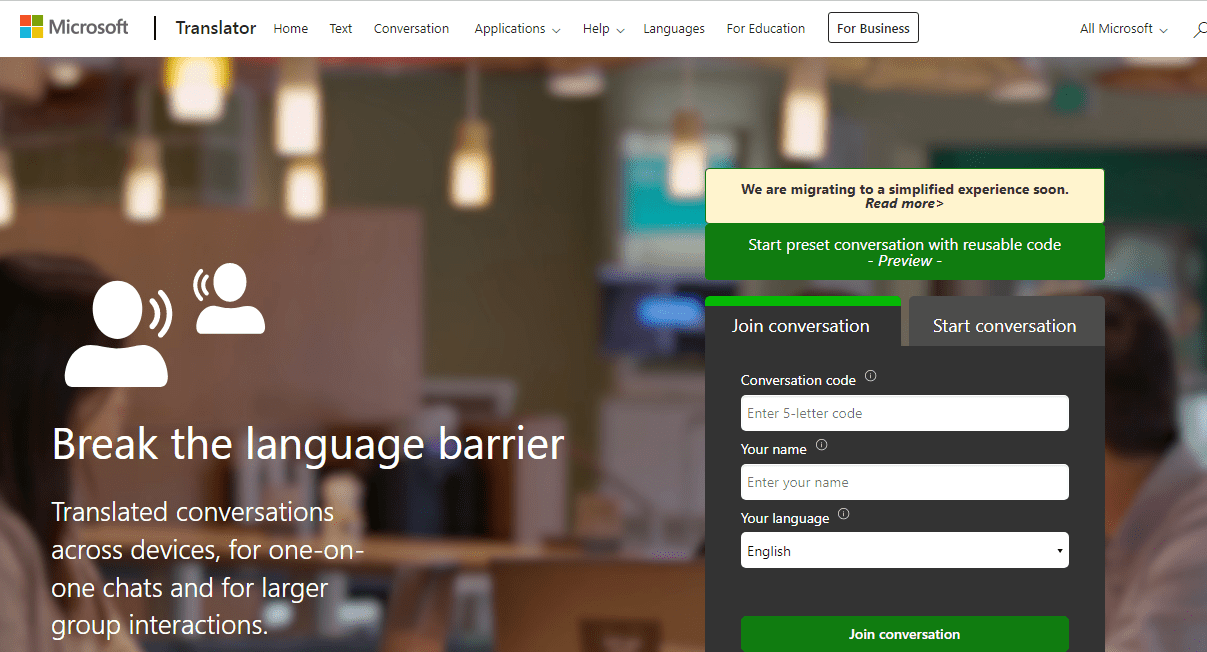 Microsoft Translator is an intelligent Windows, iOS, and Android application for business and personal use.

It allows you to translate photos, screenshots, text, and voice for more than 60 languages; FYI, offline use is also supported.

The user can either type or speak the text to be translated, or take a picture of it.

Microsoft Translator is compatible with Microsoft Office and Skype, among other Microsoft products. Moreover, a smartwatch application is accessible.

To make the most of Microsoft Translator, you can save recent search results for future use. 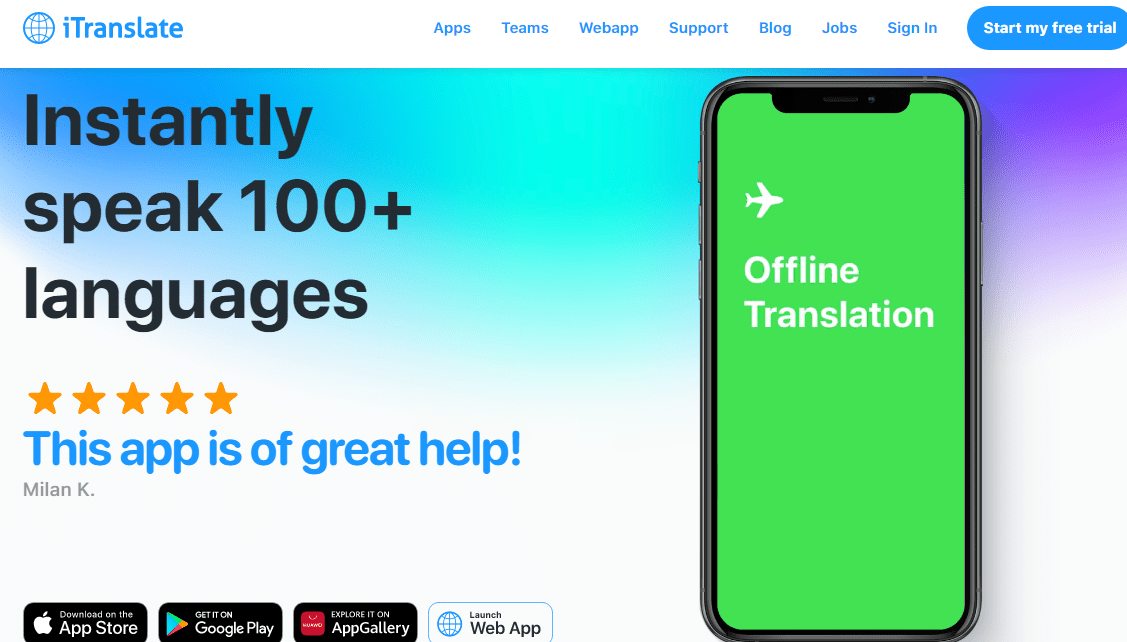 Sonico Mobile’s iTranslate app allows you to translate text, webpages, and even search up word meanings and verb conjugations in over 100 languages.

iTranslate is compatible with Windows, iOS, macOS, Android, and Google Play, among others.

It combines gesture-based control and the capacity to translate Chinese characters into comprehensible words to facilitate translation.

It is a basic piece of software that allows you to translate anything just by typing or speaking. 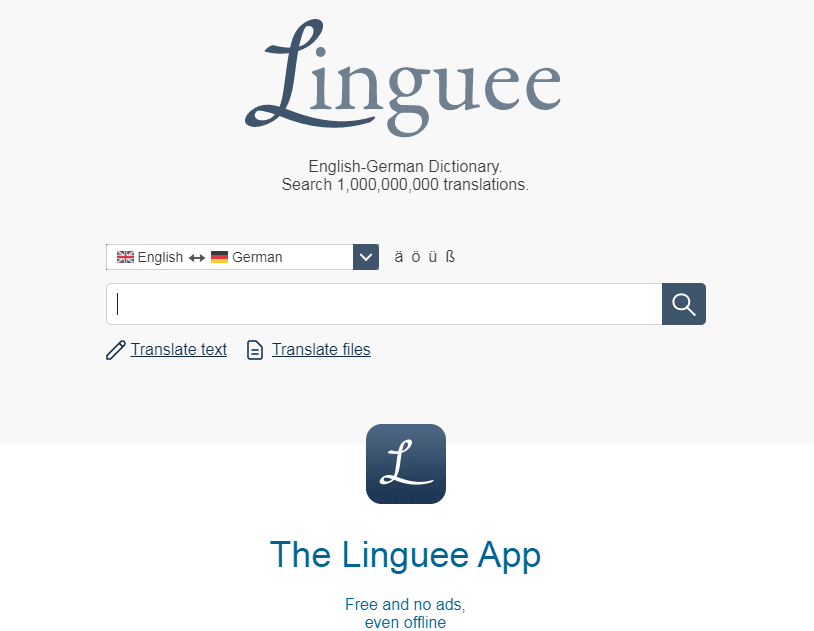 Linguee is a web-based tool released in 2009 that allows single words or sentences to be translated instead of paragraphs and supports over 25 dialects.

As with any other language translator, it can be used offline when internet connectivity is unavailable.

Linguee presents a variety of multilingual sentence pairs from web-based sources. Thus, you will gain an understanding of how a single word or term can be used in a variety of contexts.

In China, where Google is unavailable, Baidu is the most popular search engine. Similar to Google Translate, Baidu Translate is based on neural networks, which makes translations extremely fluent.

In September 2017, Baidu introduced a portable language translator that can listen to and speak multiple languages.

The portable translation device is compatible with networks in 80 countries and is smaller than a standard smartphone. 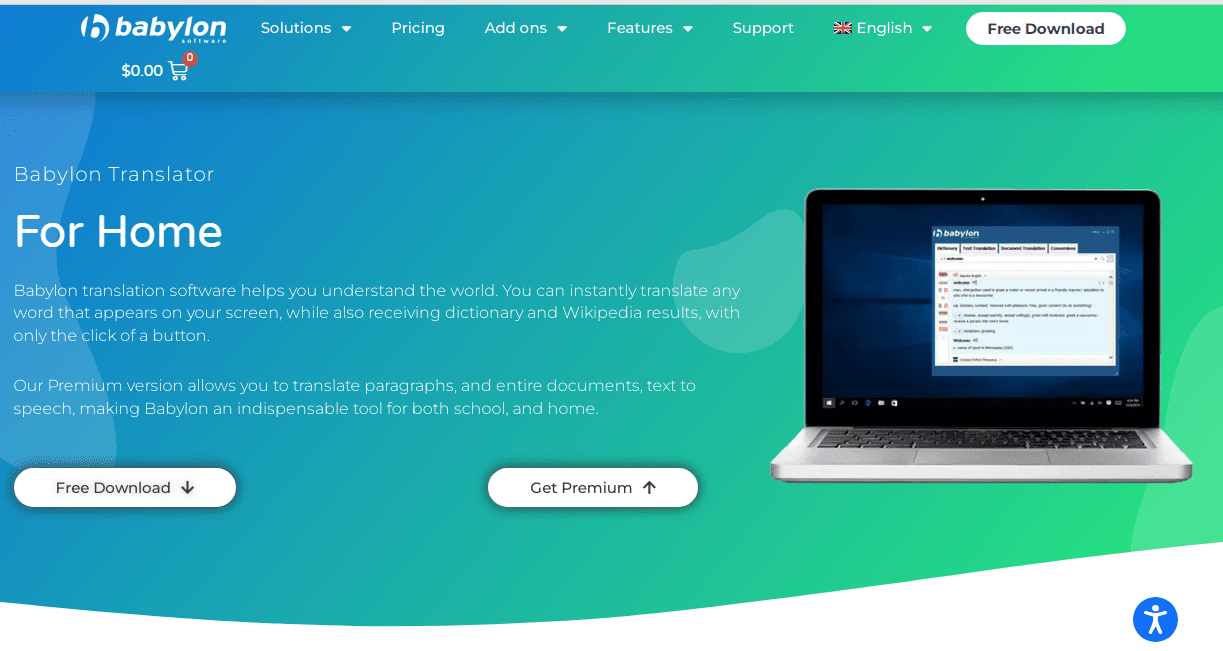 Babylon is reputed to be one of the most popular translation and dictionary applications in the world. It contains almost 1,700 glossaries and dictionaries in numerous languages.

This translator has more than 19 years of experience in the field and consistently produces accurate results when using a thesaurus or dictionary.

Unlike other translation software, Babylon maintains the original format of Office documents during translation.

You are not need to copy and paste material, open new windows, or close applications. Babylon provides the translation of nearly anything with a single click.

Babylon Translator translates an unlimited number of terms in over 77 languages, including English and Dutch.

Softissimo, Inc. has created Reverso Translation, an additional straightforward piece of software. Over six million people worldwide have confidence in this product.

English, German, French, Italian, Spanish, Polish, Hebrew, and Arabic are just a few of the languages you can easily learn new words and phrases in.

In addition, this Translation software allows you to search for idiomatic expressions and suggestive words when inputting text.

This tool helps you determine the proper pronunciation and is a good alternative to Google Translate. 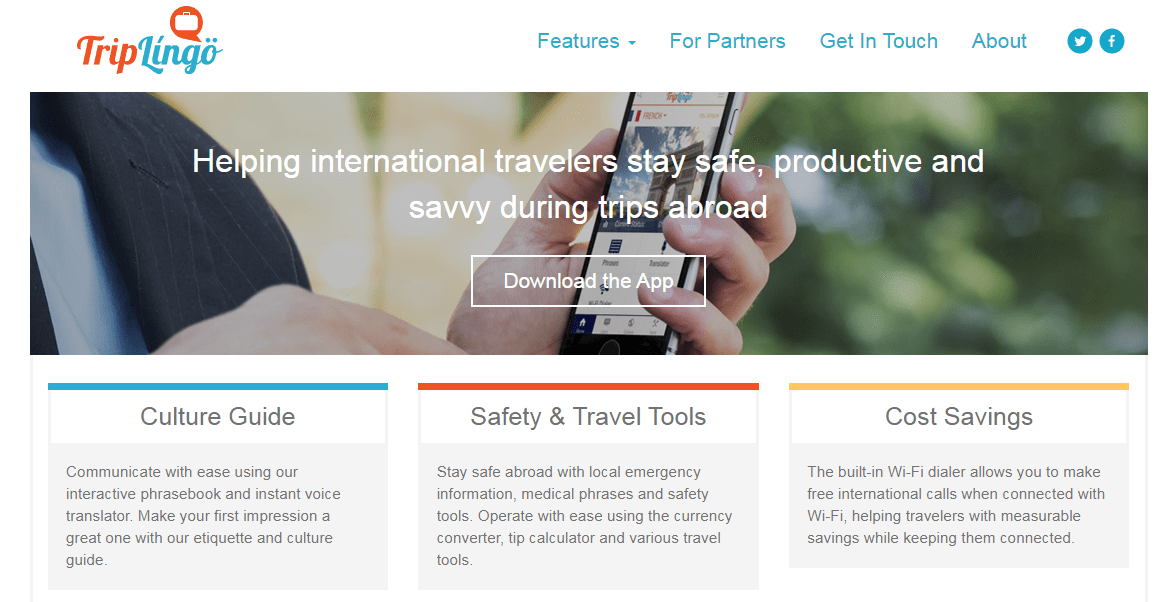 TripLingo is the ideal language-learning tool for international travellers.

You may quickly learn essential phrases, translate your voice notes, connect to a live speech translator, and obtain a crash lesson in the local culture while travelling through numerous countries.

TripLingo offers voice and text-based translations in more than 42 languages, as well as a safety tool that helps you contact all specified safety numbers, such as 911 or 108, in the local accent.

Despite the fact that TripLingo is an outstanding trip translator, it is not ideal for translating large blocks of text.

The list of alternatives to Google Translate is practically endless, and we hope that the ones listed above will assist you in situations where an excellent translation is required.

It is solely your responsibility to determine which solution will provide the greatest benefits.

Do you have a favourite alternative to Google Translate? If you have one, please let us know in the comments section and we will gladly add it to the list.