Daniel Pink is a best-selling author and one of the most sought-after speakers on the planet.

He has a knack for delivering powerful insights in an engaging way, which is why his quotes are so popular online.

In this blog post, we’ll take a look at some of his most famous quotes and explore what they mean for you and your business.

So settle in and get ready to learn from the master himself! 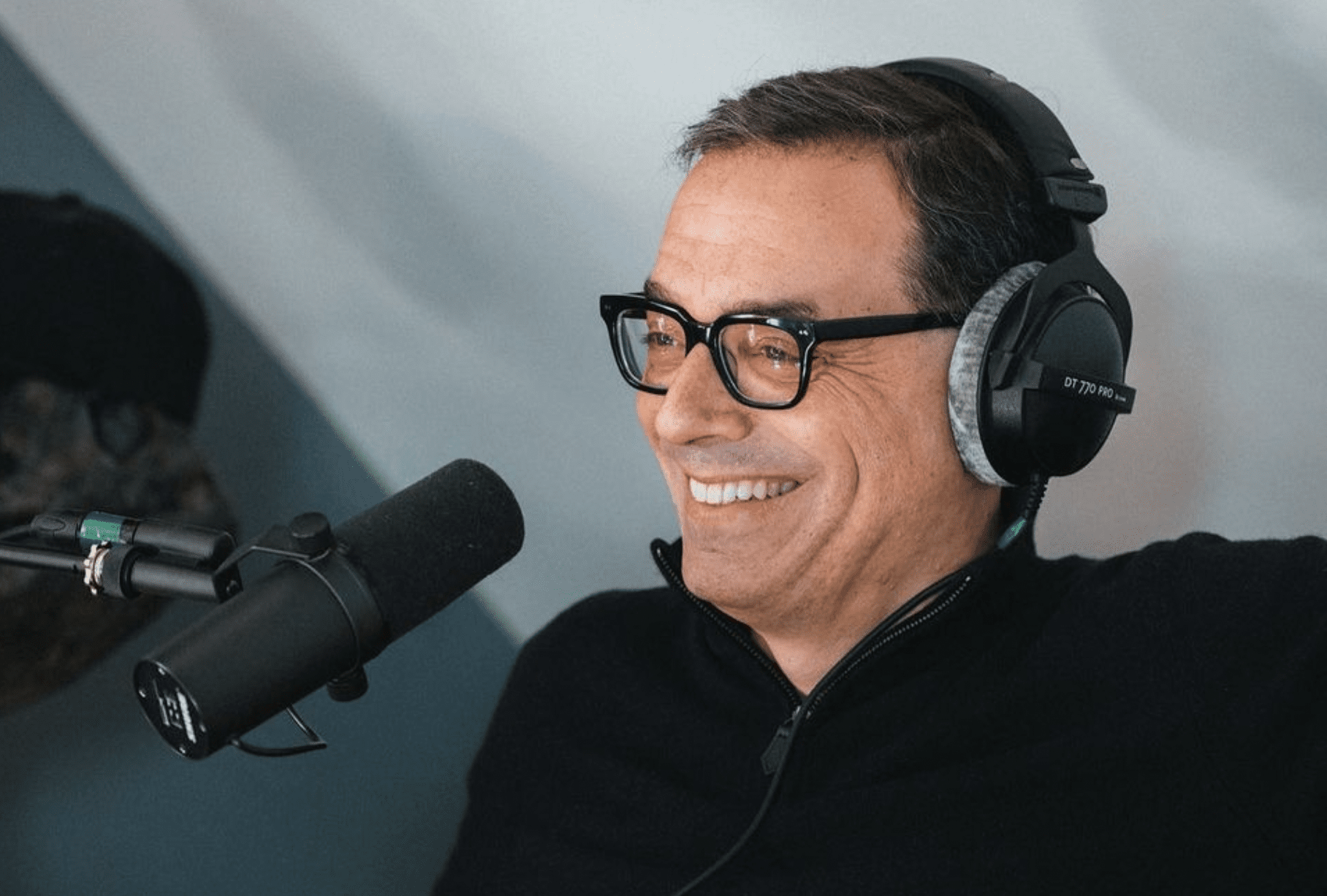 1. “Human beings are natural mimickers. The more you’re conscious of the other side’s posture, mannerisms, and word choices – and the more you subtly reflect those back – the more accurate you’ll be at taking their perspective.” ― Daniel Pink

2. “A lot of times when you have very short-term goals with a high payoff, nasty things can happen. In particular, a lot of people will take the low road there. They’ll become myopic. They’ll crowd out the longer-term interests of the organization or even of themselves.” ― Daniel Pink

3. “A lot of white-collar work requires less of the routine, rule-based, what we might call algorithmic set of capabilities, and more of the harder-to-outsource, harder-to-automate, non-routine, creative, juristic – as the scholars call it – abilities.” ― Daniel Pink

4. “Anytime you’re tempted to upsell someone else, stop what you’re doing and upserve instead.” ― Daniel Pink

5. “Human beings have an innate inner drive to be autonomous, self-determined, and connected to one another. And when that drive is liberated, people achieve more and live richer lives.” ― Daniel Pink

6. “I don’t think it’s a Western thing to really talk about intrinsic motivation and the drive for autonomy, mastery and purpose. You have to not be struggling for survival. For people who don’t know where their next meal is coming, notions of finding inner motivation are comical.” ― Daniel Pink

7. “I happen to be extremely left-brained; my instinct is to draw a chart rather than a picture. I’m trying to get my right-brain muscles into shape. I actually think this shift toward right-brain abilities has the potential to make us both better off and better in a deeper sense.” ― Daniel Pink

8. “I think people get satisfaction from living for a cause that’s greater than themselves. They want to leave an imprint. By writing books, I’m trying to do that in a modest way.” ― Daniel Pink

9. “I think the more important task for a young person than developing a personal brand is figuring out what she’s great at, what she loves to do, and how she can use that to leave an imprint in the world. Those are tough questions, but essential ones. Answer those – and the personal brand follows.” ― Daniel Pink

11. “In economic terms, we’ve always thought of work as a disutility – as something you do to get something else. Now it’s increasingly a utility – something that’s valuable and worthy in its own right.” ― Daniel Pink

12. “In many professions, what used to matter most were abilities associated with the left side of the brain: linear, sequential, spreadsheet kind of faculties. Those still matter, but they’re not enough.” ― Daniel Pink

13. “Living a satisfying life requires more than simply meeting the demands of those in control. Yet in our offices and our classrooms we have way too much compliance and way too little engagement. The former might get you through the day, but the latter will get you through the night.” ― Daniel Pink

14. “Most of what we know about sales comes from a world of information asymmetry, where for a very long time sellers had more information than buyers. That meant sellers could hoodwink buyers, especially if buyers did not have a lot of choices or a way to talk back.” ― Daniel Pink

15. “Now it’s easy for someone to set up a storefront and reach the entire world in very modest ways. So these technologies that we thought would dis-intermediate traditional sellers gave more people the tools to be sellers. It also changed the balance of power between sellers and buyers.” ― Daniel Pink

16. “One of the best predictors of ultimate success in either sales or non-sales selling isn’t natural talent or even industry expertise, but how you explain your failures and rejections.” ― Daniel Pink

20. “The ability to take another perspective has become one of the keys to both sales and non-sales selling. And the social science research on perspective-taking yields some important lessons for all of us.” ― Daniel Pink 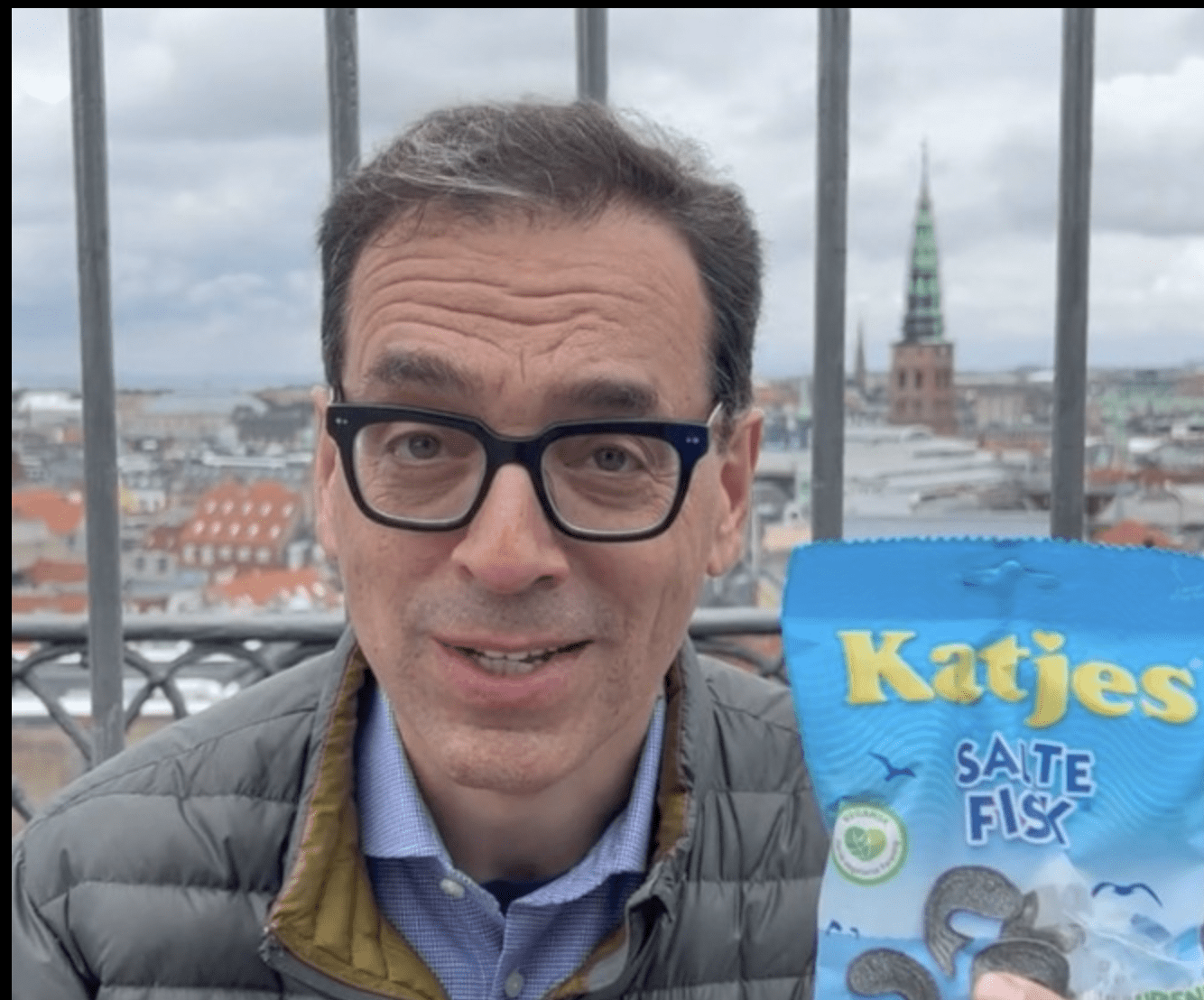 21. “The purpose of a pitch isn’t necessarily to move others immediately to adopt your idea. The purpose is to offer something so compelling that it begins a conversation, brings the other person in as a participant, and eventually arrives at an outcome that appeals to both of you.” ― Daniel Pink

22. “To sell well is to convince someone else to part with resources—not to deprive that person, but to leave him better off in the end.” ― Daniel Pink

24. “we have three innate psychological needs—competence, autonomy, and relatedness. When those needs are satisfied, we’re motivated, productive, and happy.” ― Daniel Pink

25. “The monkeys solved the puzzle simply because they found it gratifying to solve puzzles. They enjoyed it. The joy of the task was its own reward.” ― Daniel Pink

26. “The problem with making an extrinsic reward the only destination that matters is that some people will choose the quickest route there, even if it means taking the low road. Indeed, most of the scandals and misbehavior that have seemed endemic to modern life involve shortcuts.” ― Daniel Pink

27. “It’s easy to dismiss design – to relegate it to mere ornament, the prettifying of places and objects to disguise their banality. But that is a serious misunderstanding of what design is and why it matters – especially now.” ― Daniel Pink

28. “Change is inevitable, and when it happens, the wisest response is not to wail or whine but to suck it up and deal with it.” ― Daniel Pink

31. “Especially for fostering creative, conceptual work, the best way to use money as a motivator is to take the issue of money off the table so people concentrate on the work.” ― Daniel Pink

32. “Goals that people set for themselves and that are devoted to attaining mastery are usually healthy. But goals imposed by others–sales targets, quarterly returns, standardized test scores, and so on–can sometimes have dangerous side effects.” ― Daniel Pink

33. “Greatness and nearsightedness are incompatible. Meaningful achievement depends on lifting one’s sights and pushing toward the horizon.” ― Daniel Pink

34. “Have you ever seen a six-month-old or a three-year-old who’s not curious and self-directed? I haven’t. That’s how we are out of the box.” ― Daniel Pink

Daniel Pink is known for his insightful and thought-provoking quotes on the modern workplace.

We’ve shared some of our favorites, but there are many more where that came from. What do you think about his ideas? Let us know in the comments!