48 Best Kanye West Quotes That You Will Not Forget 2023

Kanye West is one of the most polarizing figures in popular culture. His statements, both spoken and written, often elicit strong reactions.

Some see him as a visionary artist and creative genius, while others deem him egotistical and arrogant.

Regardless of your opinion of Kanye West, there’s no denying that he has some truly insightful things to say about life, art, and success.

In this blog post, we’ll explore some of Kanye’s best quotes and analyze what they mean for us as individuals and professionals.

So without further ado, let’s take a look at some of Kanye’s most famous quotes! 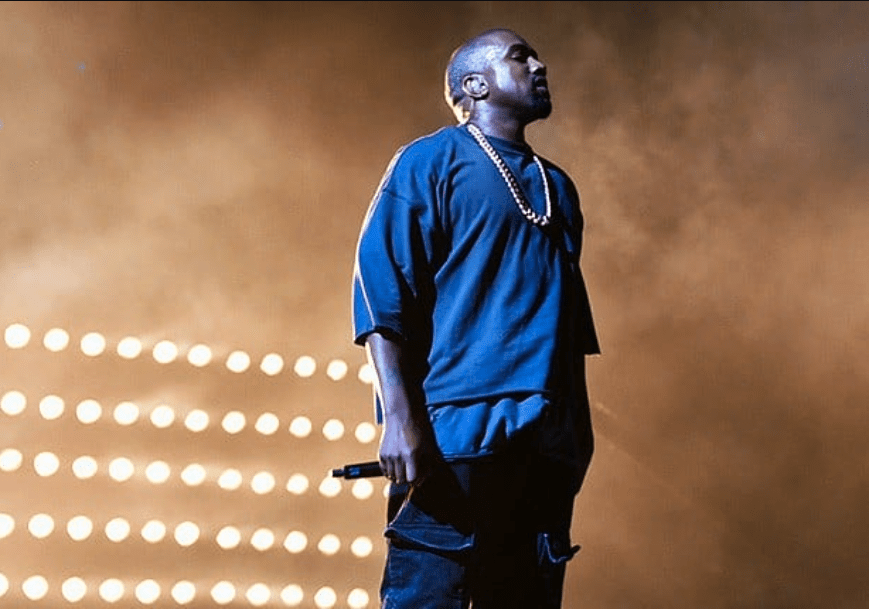 1. “Yo, Taylor, I’m really happy for you. Imma let you finish. But Beyoncé had one of the best videos of all time.” – Kanye West

3. “I understand culture. I am the nucleus.” – Kanye West

5. “If I meet someone I respect or look up to, I will literally kiss their feet.” – Kanye West

Related: Still Shining On! Remembering John Lennon With 65 of His Most Famous and Profound Quotes – Kanye West

6. “I’m not comfortable with comfort. I’m only comfortable when I’m in a place where I’m constantly learning and growing.” – Kanye West

7. “I’ve had meetings where a guy actually told me, ‘What we’re trying to figure out is how we can control you.” In the meeting, to me! Why do you want to control me?’” – Kanye West

8. “My goal, if I was going to do art, fine art, would have been to become Picasso or greater. That always sounds so funny to people, comparing yourself to someone in the past that has done so much, and in your life you’re not even allowed to think that you can do as much. That’s a mentality that suppresses humanity.” – Kanye West

9. “If you put your heart into something and you had a grasp of what was really good and you knew you delivered a good product, you have the right to defend your product after people criticize it.” – Kanye West

10. “Most people are slowed down by the perception of themselves. If you’re taught you can’t do anything, you won’t do anything. I was taught I can do everything.” – Kanye West

11. “For me, first of all, dopeness is what I like the most. Dopeness. People who want to make things as dope as possible, and, by default, make money from it.” – Kanye West

12. “I am God’s vessel. But my greatest pain in life is that I will never be able to see myself perform live.” – Kanye West

13. “People always say that you can’t please everybody. I think that’s a cop-out. Why not attempt it? ‘Cause think of all the people you will please if you try.” – Kanye West

14. “I paid a million! It took a month to film! I stood on a mountain! I flew a helicopter over Vegas! I did it to be the king of all videos!” – Kanye West

16. “I hate when someone comes and works with me for a couple weeks or two months, and then they try to tell people they’ve worked with Kanye West. You haven’t worked with Kanye West unless you’ve had to redo a project 100 times, or had to word something in a specific, perfect way, to communicate it in the exact.” – Kanye West

18. “Everyone’s always telling you to be humble. When was the last time someone told you to be great?” – Kanye West

19. “A whole album with Paul McCartney can become a single for Rihanna… Scooter Braun is Kanye West’s gateway drug to business and maybe the death of the music industry as we know it.” – Kanye West

20. “So I’m going to be one of the biggest real estate developers of all time, what Howard Hughes was to airlines, and what Henry Ford was to cars, and just the relationships I have to architects…I’m tired of the McMansions. That s**t is wack. It’s trash bruh…Unless it’s Howard Backen. We’re going to develop cities.” – Kanye West 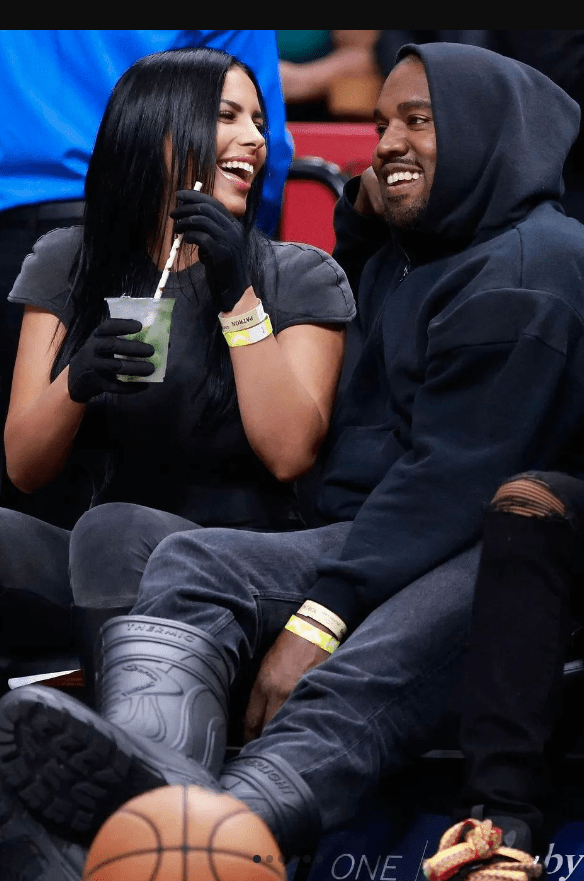 22. “I’m way nicer to people in general…but when people start playing games, I stop… Any moment, I hit that ‘Ye button. Right back to day 1.” – Kanye West

24. “I knew when I wrote the line ‘light-skinned friend look like Michael Jackson’ [from the song “Slow Jamz”] I was going to be a big star.” – Kanye West

25. “Sometimes people write novels and they just be so wordy and so self-absorbed. I am not a fan of books. I would never want a book’s autograph. I am a proud non-reader of books.” – Kanye West

27. “If you have the opportunity to play this game called life, you have to appreciate every moment. A lot of people don’t appreciate their moment until it’s passed.” – Kanye West

28. “The idea of Kanye and vanity are like, synonymous. But I’ve put myself in a lot of places where a vain person wouldn’t put themselves in. Like what’s vanity about wearing a kilt?” – Kanye West

29. “I always tell people ‘I dropped out of school in order to learn.” – Kanye West

30. “That’s my skill. I’m not really specifically talented at anything except for the ability to learn. That’s what I do. That’s what I’m here for.” – Kanye West 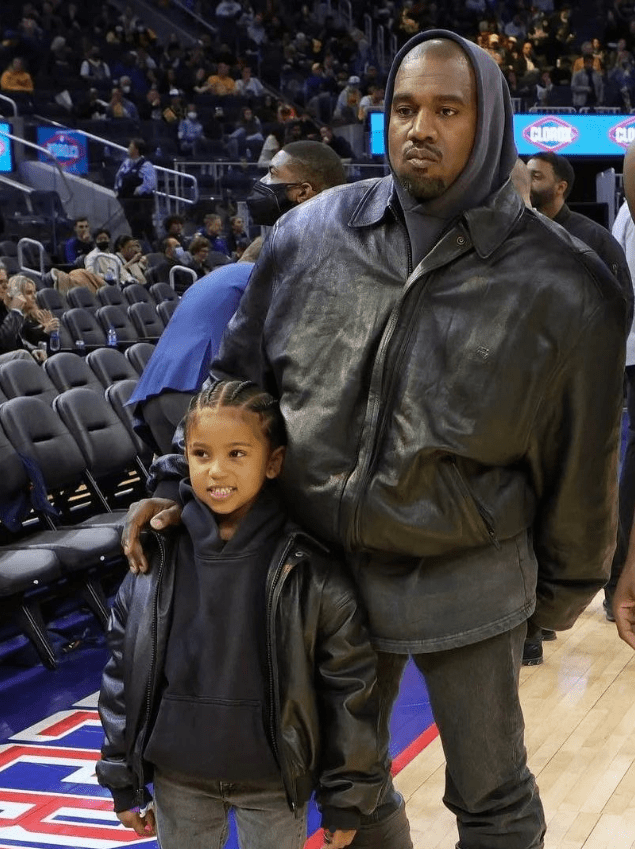 31. “‘Jesus Walks’ is a trick. They told me it would never be played on a radio, so the second verse is reverse psychology for program directors.” – Kanye West

32. “I don’t think people are going to talk in the future. They’re going to communicate through eye contact, body language, emojis, signs. Imagine that. If everyone was forced to learn sign language.” – Kanye West

35. “If anyone’s reading this waiting for some type of full-on, flat apology for anything, they should just stop reading right now.” – Kanye West

38. “This is turning into a 12-minute freestyle. Which is good. When I talk it’s like a painting.” – Kanye West

39. “So, the voices in my head told me to go, and then I just walked up, like, halfway up the stage… But I just didn’t really want to take away from Beck’s moment, or the time he’s having to talk. It was kind of a joke – like the Grammys themselves.” – Kanye West

40. “I refuse to negotiate. I do not negotiate. I can collaborate. But I’m an artist, so as soon as you negotiate, you’re being compromised.” – Kanye West 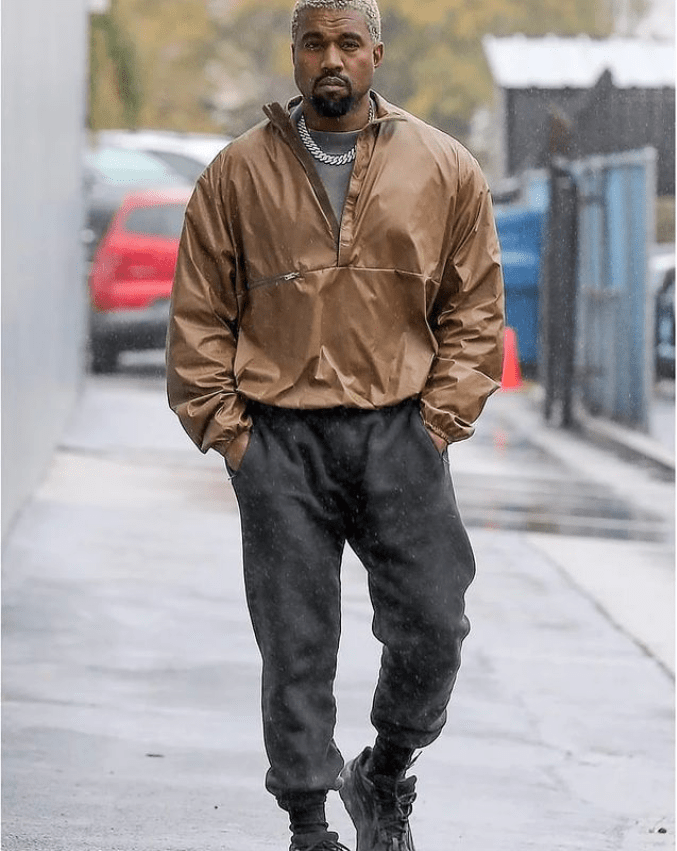 41. “It was heartbreaking for me to have to leave Nike, but they refused to allow me to get royalty on my shoe. And I knew I had the hottest shoe in the world. I knew Yeezy was the hottest brand in the world.” – Kanye West

42. “I think people think that I pander to fashion…But I believe that the world can only be saved through design…Art is to be free. Design is to fix.” – Kanye West

43. “More people need to know that they’re not f**king cool. In today’s world, having money has allowed people who are extremely uncool to think that they’re cool and carry it like that. People who really are cool and people who really are artists and have ideas have to literally turn in their cool card to society just to make it past the age of 28. It’s either die at 28 or turn in your cool pass.” – Kanye West

45. “Do you know where to find marble conference tables? I’m looking to have a conference…not until I get the table though. – Kanye West

47. “And really since the Taylor Swift moment, it’s never been the same, that connection with radio. Whatever powers that be, it was much harder after that….the radio element was just one of the factors.” – Kanye West

48. “If you’re an artist and you’re signed to a major label, you want to be on the radio, especially if you’re popular, if you’re one of the most famous people on the planet and people love your music.” – Kanye West

As we have seen, Kanye West is a very quotable man. He has a lot of wisdom to share, and his quotes can be applied in many different areas of life.

We’ve looked at some of his most famous quotes and how they can be used in the business world.

If you’re looking for some inspiration or motivation, then look no further than Kanye West. Use his words to power your own success.

What is your favorite Kanye West quote? How have you applied it to your life? Let us know in the comments below.