Netflix is one of the most recognizable names in modern entertainment, and with good reason. The incredibly successful streaming service has achieved massive success since its humble beginnings as a DVD-by-mail company back in 1997.

With over 181 million subscribers spread across the globe, Netflix’s popularity shows no sign of waning anytime soon. But have you ever wondered just how much revenue they rake in every year, or what their usage statistics look like?

In this article we take a deeper dive into the financials and figures behind everyone’s favorite streaming provider, Netflix!

Netflix is an American streaming entertainment service that launched in 1997. It has since grown to become one of the most popular and successful services in the world, with subscribers in over 190 countries.

Netflix offers a wide variety of content such as films, documentaries, TV shows, anime and original series across a range of genres.

The company also produces and distributes a number of its own original programs, including popular titles like Stranger Things, Narcos and House of Cards.

It is widely seen as the leader in the streaming industry, setting the pace for other services to follow. It continues to innovate with new features and technology, making it one of the most sought-after services for viewers around the world.

Netflix has also been credited with revolutionizing the way people consume media, with its low-cost monthly subscriptions and convenience allowing viewers to watch what they want, when they want.

As such, it is seen as a major disruptor in the media industry. The company remains committed to delivering high-quality content that viewers can enjoy anytime, anywhere.

With its massive library of films, TV shows, documentaries and more, Netflix is a force to be reckoned with in the streaming landscape.

Netflix has been praised for its customer service and user experience, as well as its commitment to providing an array of diverse content.

The company strives to create a more inclusive and equitable platform by featuring stories from marginalized voices, as well as offering content in multiple languages to meet the needs of its global audience.

Netflix also continues to push for innovation and creativity with its original programming slate, which has won numerous awards and critical acclaim.

With its ever-evolving library of content and its commitment to providing an enjoyable viewing experience, Netflix is sure to remain a major player in the streaming industry for years to come.

Netflix is not only a leader of media consumption, but also an innovator in tech and customer service.

The company continues to invest heavily in research and development, which has allowed it to create new features like its Smart TV app and personalization technology.

Netflix also prides itself on its customer service, providing 24/7 support to users around the world. By staying ahead of the curve and continuing to offer viewers a top-notch viewing experience, Netflix is well-positioned for future success.

Usage Stats Based On Demography: 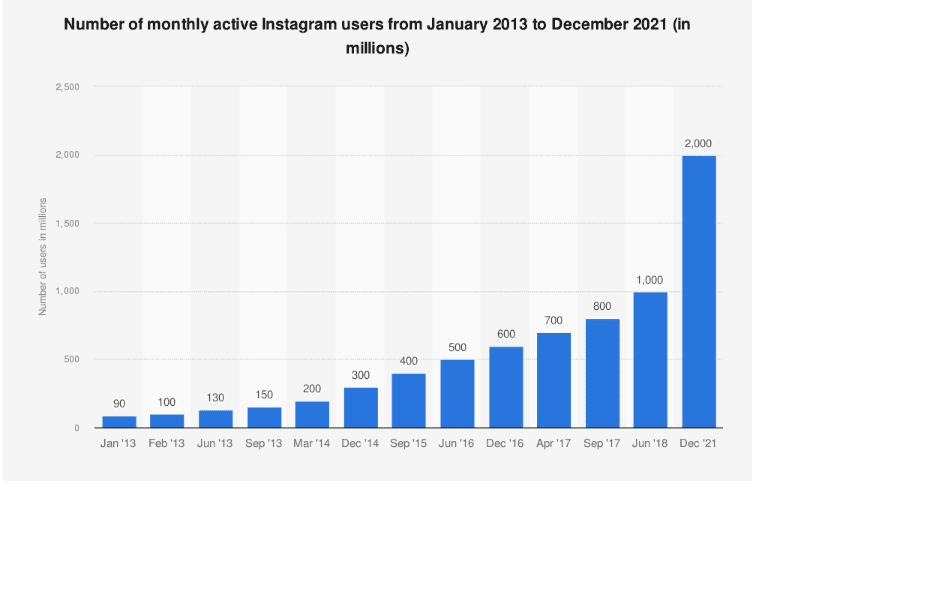 Netflix data provide a compelling tale about how this technology behemoth appeared out of thin air and spread over the world. The statistics also show us how technology has altered the way we consume information and entertainment.

The benefit of data is that it can disclose to us the inner workings of humanity if it is transformed into relevant data. Meaningful statistics can also predict the upcoming arch. This proves useful for a variety of reasons.

These statistics will describe the future of entertainment technology as well as how many users Netflix has, how it operates, where it is heading, and how it earns money. 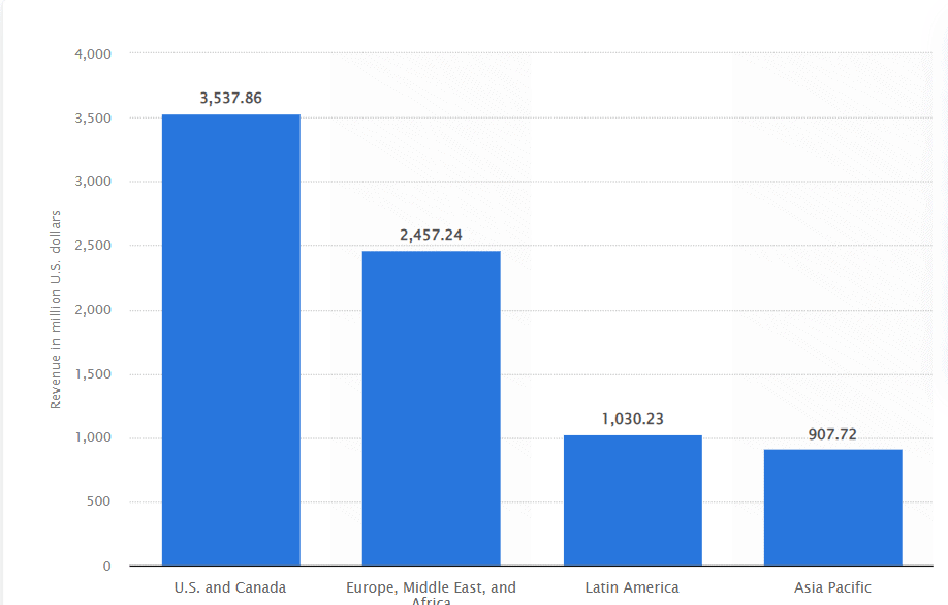 How many people are Netflix subscribers is the first query. 223.1 million people subscribe to Netflix. As of 2021, the US and Canada have the majority of this.

According to geographies, Netflix users are split up as follows:

a nation or region

Number of subscribers in 2022 (in Millions)

In comparison to 2021, the number of subscribers in the USA and Canada has decreased. The United States and Canada had 75.2 million members in 2021. Because it matured in this area, the number is present.

a nation or region

Netflix revenue for the second quarter of 2022 (in Billions)

Russia, China’s mainland, North Korea, the Crimea, and Syria all have Netflix bans.

The data shows that Netflix makes significant revenue in the USA and Canada. Because of this, the majority of its material is geared toward American and Canadian viewers.

Netflix, however, is working hard to produce regionally specific content. It has already begun to provide funding to regional filmmakers to develop films and web series, which has a good financial impact on Netflix.

One thing to keep in mind is that most people use the app to watch Netflix (mobile and smart TV). In January 2022, it reported 106 million MOU. Many SVOD firms are searching for a Netflix clone for precisely this reason. It facilitates budgeting without sacrificing quality.

What about Netflix’s annual revenue? Here are Netflix’s earnings during the previous five years, from 2017 to 2021.

Knowing the number of Netflix customers by age would be preferable given that we are aware of the number by area.

Overall, country wise revenue and usage analysis is a powerful tool for businesses to understand their markets and make data-driven decisions that will lead to success.

It provides valuable insight into customer behavior and offers companies the ability to identify trends in their performance across multiple countries.

With this type of data, businesses can make informed decisions and ensure their products or services are well positioned to maximize profits.

Revenue Statistics Based On Age And Gender: 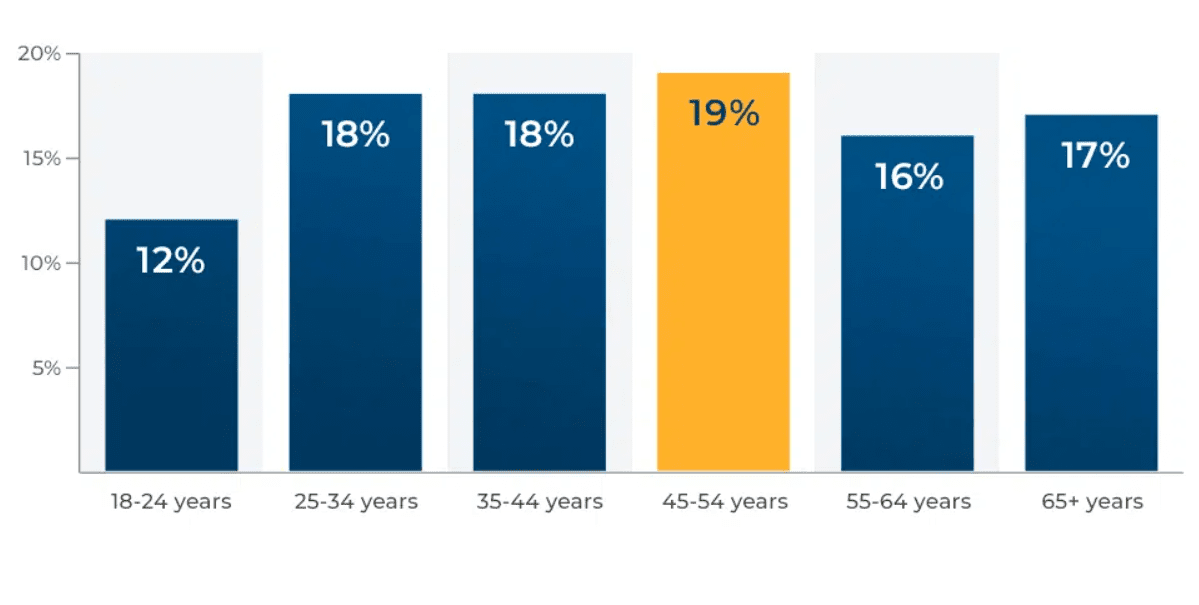 Netflix is one of the world’s leading streaming services and its revenue statistics are a great indicator of how successful it has been. According to research, Netflix’s revenue can largely be attributed to two key demographic groups: age and gender.

Interestingly, those aged 55 and over make up a significantly smaller portion at 17 percent.

When it comes to gender, the majority of Netflix’s revenue comes from male subscribers; in fact, males make up 65 percent of Netflix’s total revenue. Females, on the other hand, make up the remaining 35 percent.

Overall, Netflix is doing very well in terms of its revenue. Its strong performance among age and gender demographics indicates that it is meeting the needs of a wide range of viewers.

This is great news for the streaming service, as it continues to grow in popularity and expand into new markets.

How Does It Earn Revenue And Spend It? 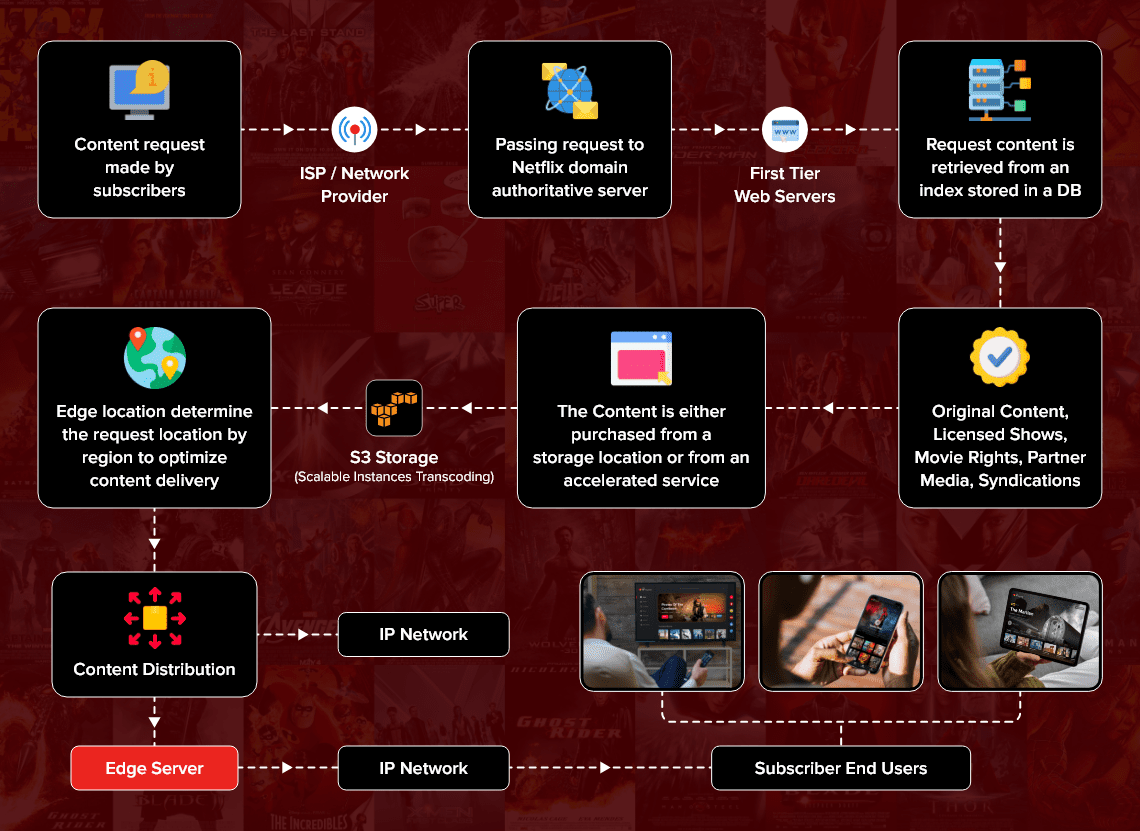 The most popular SVOD (Subscription-based Video on Demand) service at the moment is Netflix. Recently, YouTube began to develop YouTube Red.

However, among the populace that yell “Netflix and chill,” it is hardly ever known. When Netflix was established in 1997, it sought to send DVDs to customers.

The plan was to offer DVD rentals through subscriptions. And it succeeded. People started renting at 50 cents each because they liked the concept.

Later, in 1999, the subscription model was modified. The business offers a monthly subscription for 4 movies for $15.95 with no expiration date.

According to Netflix data from this period, the corporation had successfully added 5,200 items to its library by the year 2000.

Basic, Standard, and Premium are the three price tiers for subscriptions. When it was established in 1997, the DVD rental sector was its first. But in 2007, it started to drift toward OTT because of how much the globe was leaning toward the internet and its promise.

It’s interesting to see that 2.15 million people were Netflix subscribers as of 2019. As a result, subscriptions account for all of Netflix’s income and means of profit.

In 2021, the amount increased even further, reaching $5.1 billion. Even after experiencing a 200,000 loss in customers for the first time in a decade, the company is expected to continue growing.

Large amounts of Netflix Originals are being produced. According to statistics on titles available on Netflix, there are currently around 3,600 movies and 1,800 web series available. But the figure jumps to almost 17,000 when including the entire world. 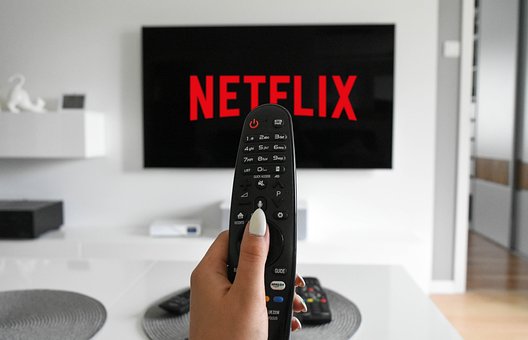 The quality of the content suffers greatly when major players like Disney, Warner Bros., etc. withdraw, in particular. Disney movies are incredibly popular.

However, data support Netflix’s efforts to fill the void by releasing a large number of original films. Amazon, however, presents it with fierce competition. Amazon reportedly reached 200 million subscribers in 2021. (globally).

The entertainment sector sees tremendous opportunity with the introduction of VR and AR. According to statistics, businesses are spending billions to give viewers an immersive experience.

This is seen as the entertainment of the future. However, Reed Hastings thinks that due to the emotions it arouses, VR may not be viable for television.

🤷‍♀️1. How do you access your Netflix usage statistics?

You may see a summary of your overall viewing time, titles, etc., with the Netflix Viewing Stats Chrome extension. Alternatively, you can access your watched movies in Netflix Viewing Activity.

According to Netflix's data, its market capitalization (or net worth) was $102.28 billion on October 17, 2022. With it, Netflix is ranked 103rd among the most significant businesses.

🏆3. Is Netflix a successful business?

Other streaming services like Amazon, HBO, Hulu, and others are giving Netflix a spine-tingling amount of competition. Additionally, major producers like Disney, Warner Bros., and others are leaving and establishing their platforms.

With such a large user base and an impressive amount of revenue, Netflix is clearly a force to be reckoned with in the entertainment industry. It will be interesting to see how they continue to grow and evolve in the coming years. Hope this will help.