Bluehost vs HostGator vs DreamHost 2023– Which Hosting Provider Is Good For You?

It’s important to choose a good web-hosting provider when blogging or developing a website, such as HostGator, Bluehost, or DreamHost.

These are some of the most popular web hosts, and you should choose one of them if you want your blog or website to run smoothly.

Since professionals have good things to say about three of these providers, picking one from the list may seem like a lot of work.

Basically, I will talk about important things like price, customer service, extra features, server uptime and performance, user feedback, etc. Before that, though, I’ll take a look at how each company is known.

Bluehost vs HostGator vs DreamHost 2023

Bluehost, HostGator and DreamHost: We shall have an Introduction

HostGator, which is one of the biggest names in the web hosting business, began in 2002.

The company offers different kinds of web hosting, such as shared web hosting, dedicated server, Virtual Private Server, and reseller hosting. But for this comparison, I’ll look at the “Baby” plan in the “Shared Hosting” section.

Bluehost has been around a little longer than HostGator, as it was founded in 1996. Bluehost also has shared hosting, dedicated servers, reseller hosting, and VPS, just like the other provider.

But we should keep in mind that until recently, they focused on shared hosting, and some may find the fact that they don’t have much experience with VPS and dedicated servers to be a big problem.

I will use Bluehost’s one and only shared hosting plan for the comparison.

As one of the most popular choices among professionals, it’s no surprise that DreamHost also offers shared web hosting, VPS hosting, and dedicated servers, but not reseller hosting.

Still, it came up with cloud hosting, which makes sense in this day and age. Even though DreamHost has been around since 1997, I should say that it has made good changes along the way.

DreamHost also has a single plan for shared web hosting, which I will look at when comparing plans.

Bluehost Vs HostGator Vs DreamHost Overview

How Much You Have to Pay – Plans and Price

Shared web hosting from HostGator comes in three different plans: Hatchling, Baby, and Business. These plans seem to be great for a blogger who is just starting out, a web-based professional, and a business.

But users can’t install more than one domain on the server with the basic plan, Hatchling, which costs $5.56 per month.

Even so, the second plan lets you host an unlimited number of domains, but you have to pay $7.96 for that.

And the third one has some special features, like a toll-free number for support, a private SSL certificate, a dedicated IP, etc., but it costs $11.96 per month.

Now, Bluehost only has one hosting plan and a “Pro” version that doesn’t seem to be a shared hosting plan based on the price range.

So, we think that Bluehost only has one shared hosting plan. But with this plan, the company gives you great things like unlimited domain hosting, a free domain, and customer service.

All of these features are still included in a package that costs $6.95 per month. Also, the “Pro” version we talked about costs $19.99 a month, which may be too much for some people.

In the case of DreamHost, they also offer shared web hosting services with a single plan.

You have to pay $9.95 for this plan of shared hosting, which seems like a good deal when you think about features like hosting for multiple domains, a free domain, unlimited bandwidth and disc space, etc.

Putting all of these things together, we have to say that HostGator is the best choice if you care about the amount you have to pay. So, the race goes to HostGator.

In this case, though, it’s hard to make a fair comparison because all three of these providers are kind.

Bluehost, HostGator, and DreamHost all have plans with unlimited bandwidth and disc space. This makes sense, since the user doesn’t have to worry about site resources going over the limit.

Uptime, however, is a little different with DreamHost. Both HostGator and Bluehost offer 99.9% uptime, which means that there MAY be technical problems with the provider.

Even though DreamHost promises 100% uptime, it is kind of funny to see that the company has had some major outages and user data has been compromised.

Still, we’ll say that three of these companies can provide satisfactory uptime, especially since DreamHost has taken the necessary steps.

HostGator and Bluehost both use cPanel as their control panel, while Dreamhost uses web panel. Well, most of us are already familiar with cPanels, so the user-friendliness of Bluehost and HostGator automatically goes up.

With cPanel, you can click a button to install popular scripts like WordPress, Joomla, and Weebly. HostGator takes it a step further by offering easy-to-understand video tutorials.

Now, Dreamhost has a control panel that is very different. Then, it was hard for us to get used to Dreamhost’s panel.

This could be because of the many things it can do. These can be hard to learn, and the learning curve can be steep.

The fact that HostGator offers customization services shows that it cares more about customer satisfaction. In general, both Bluehost and HostGator work well for their users. 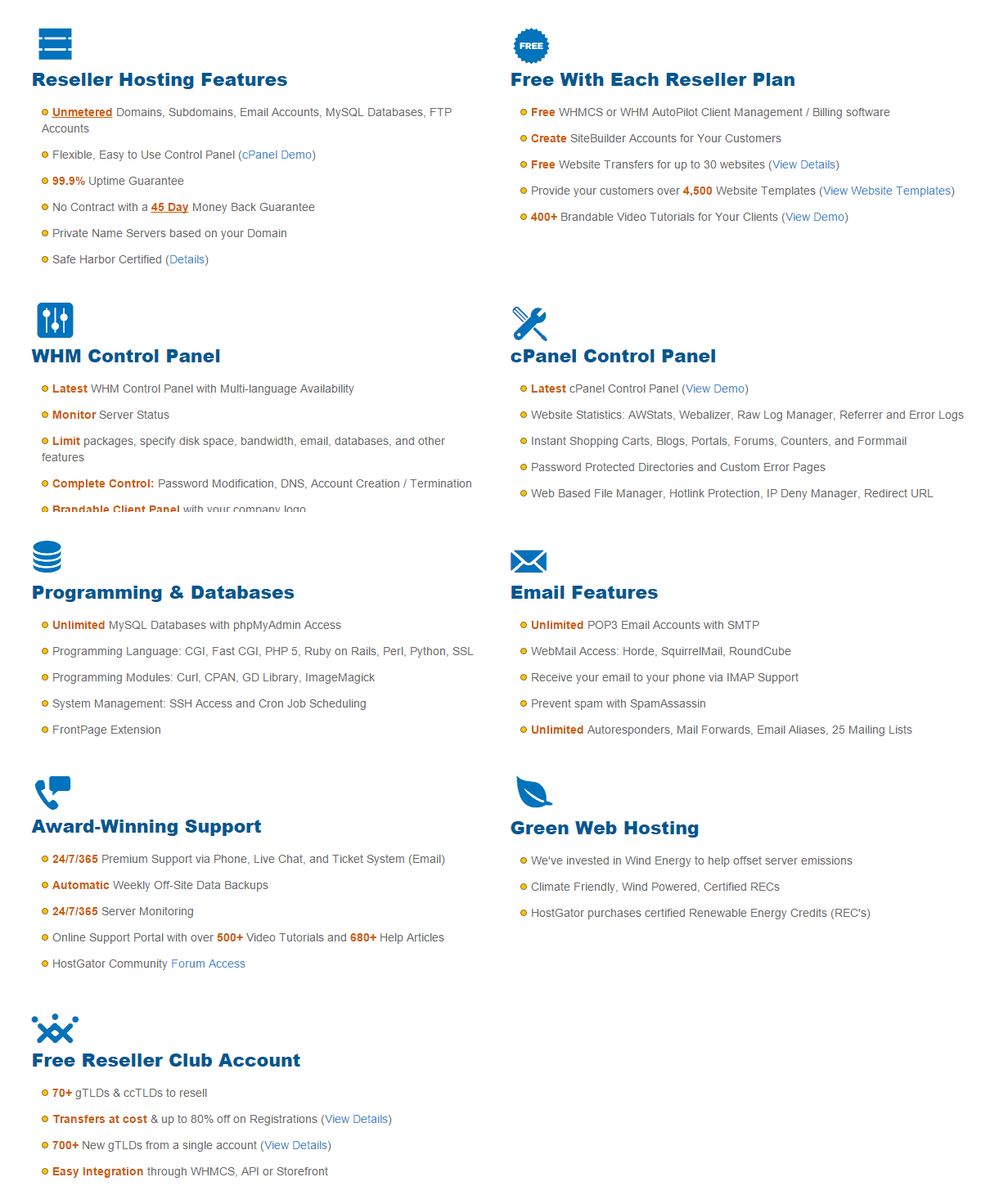 Bluehost, on the other hand, has kept the control panel as simple as possible. Both of them come with site builders and install scripts for CMS.

Despite all of this, DreamHost lets users make their own versions of the control panel. Even if you are used to cPanel and like it, the DreamHost control panel might seem unfamiliar to you at first.

But people who use it say that after a while, it becomes very useful. So, in this section, we have to enter a tie, even though some people might prefer the one made by cPanel over the one they made themselves.

With each plan, each of these companies tries to offer customer support, but the ways to get that support vary.

For example, we can see that HostGator and Bluehost offer different ways, like live chat and phone calls. In the case of DreamHost, if you want customer service over the phone, you have to pay $9.95 per month.

So, we need to put HostGator and Bluehost at the top, and DreamHost doesn’t seem to be able to do that.

What if HostGator wasn’t able to live up to your hopes? If you don’t use the service within 45 days, the company will give you your money back.

Obviously, this shows that the company is sure of itself! On the other hand, Bluehost gives you 30 days to ask for your money back.

Now, to make things even more different, DreamHost has a 97-day money-back guarantee, but you can only get your money back if you paid with a credit card or Google Wallet.

Now, it is Time for Decision

After reading all of these sections, it’s clear that HostGator and Bluehost come in first and second, respectively.

But with DreamHost, we will have to make concessions, especially when it comes to uptime, the hosting control panel, and price.

Also, HostGator is the only provider that lets you pay monthly. Which of these is your favourite? I am waiting to hear from you.