Why Does Every Camera Clicked Photos Stored in a DCIM Folder?

Every camera — even a phone camera — has a folder for the pictures. It’s called DCIM. The DCIM folder and its layout come from a standard that was created back in 2003. This standard is so valuable because it provides a standard layout that can be used on any device or app.

What is the Design rule for the Camera File system? 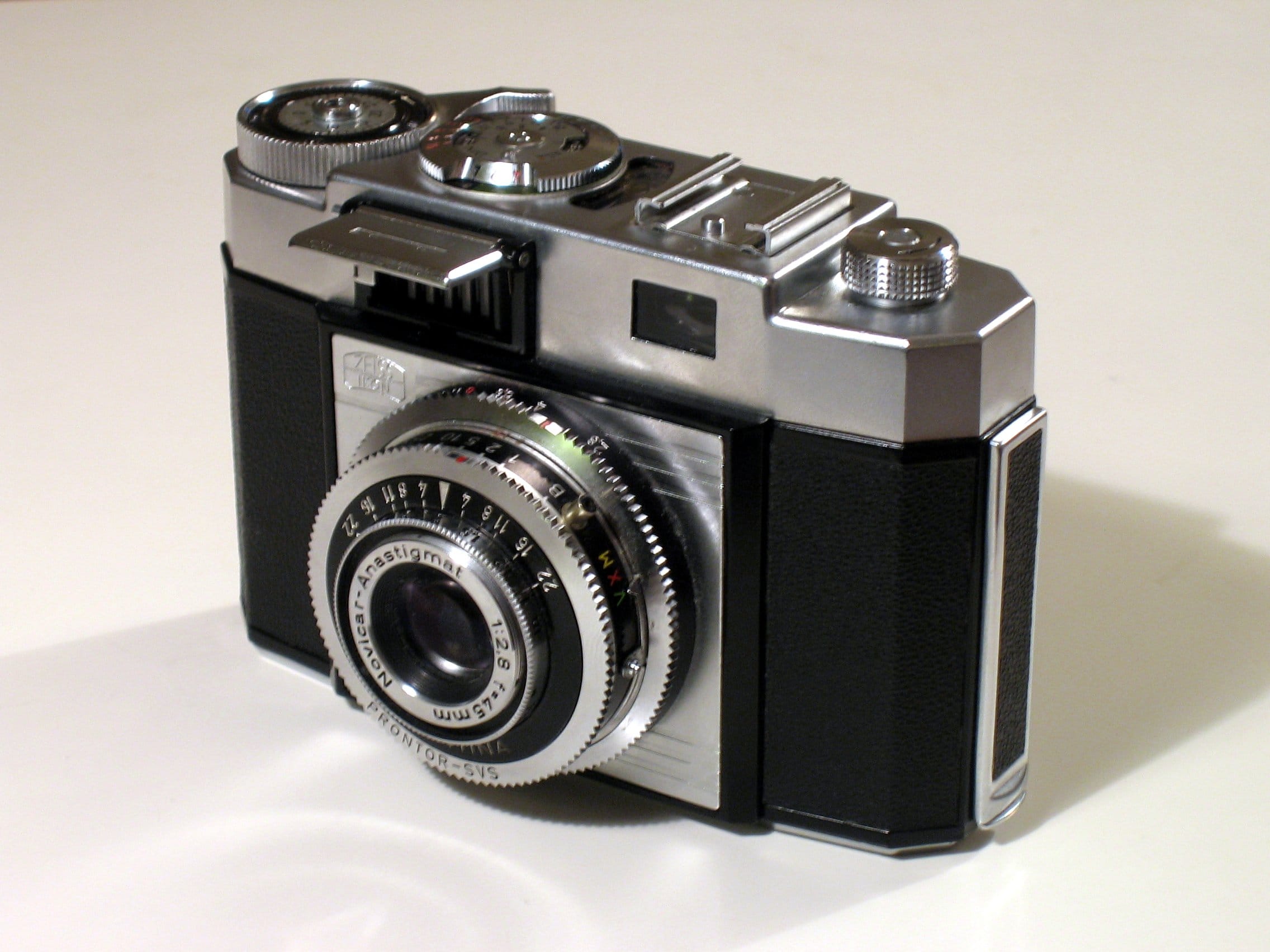 DCF is a specification made by JEITA which is an association for people that work in the electronics and information industry. DCF stands for “Digital Camera File Format”. The first version was created in 2003 and it was last updated in 2010.

The DCIM Directory and Subfolders

In order to meet the DCF specification, your camera needs to store its photos in a “DCIM” directory. DCIM stands for “Digital Camera Images.

The DCIM directory can contain multiple subdirectories. Each subdirectory has a unique three-digit number and five alphanumeric characters.

The alphanumeric characters are not important, and each camera maker can choose of its own.

In each subdirectory, you will find the image files that represent the photos you take. The file name starts with a four-digit alphanumeric code followed by another four-digit number. For example, DSC_0001.jpg is one of your image files and it is followed by DSC_0002.jpg and so on.

This order ensures that the images are in the same order as when they were taken by you because this coding does not really matter, but it can help to keep things consistent because sometimes this information helps people organize their thoughts about these images.

You might see files that are not in JPG. It is in .MP4 and it has a DSC_0001.MP4 file and DSC_0001.THM file. The MP4 file is the video, while the THM file has information about the video like what to call it when you load it up again so you know what you are looking for!

DCF is a “de facto” standard, which means that enough people use it that it has become a standard. It also means that your camera can automatically find your pictures when you connect them to your computer.

The DCIM folder on your phone can be used to store photos. If you connect your iPhone or Android device to a computer, the software will notice that there are photos that can be transferred and offer to do this for you.

DCIM is a name that you might not know right away, but it’s important. If every digital camera and smartphone used its own name for the folder where photos are stored, then software programs wouldn’t be able to find them. You couldn’t take an SD card from one camera and put it in another without reformatting the device or changing how files are organized.

Basically, having a standard is important. Whatever the standard is, it will be good. The DCIM folder has followed us from point-and-shoot cameras to smartphone and even tablet camera apps. Picture Transfer Protocol (PTP) isn’t the same as the DCF standard, but it serves a similar purpose. PTP is supported by Android devices and iPhones for communicating with photo-management applications that support this standard.